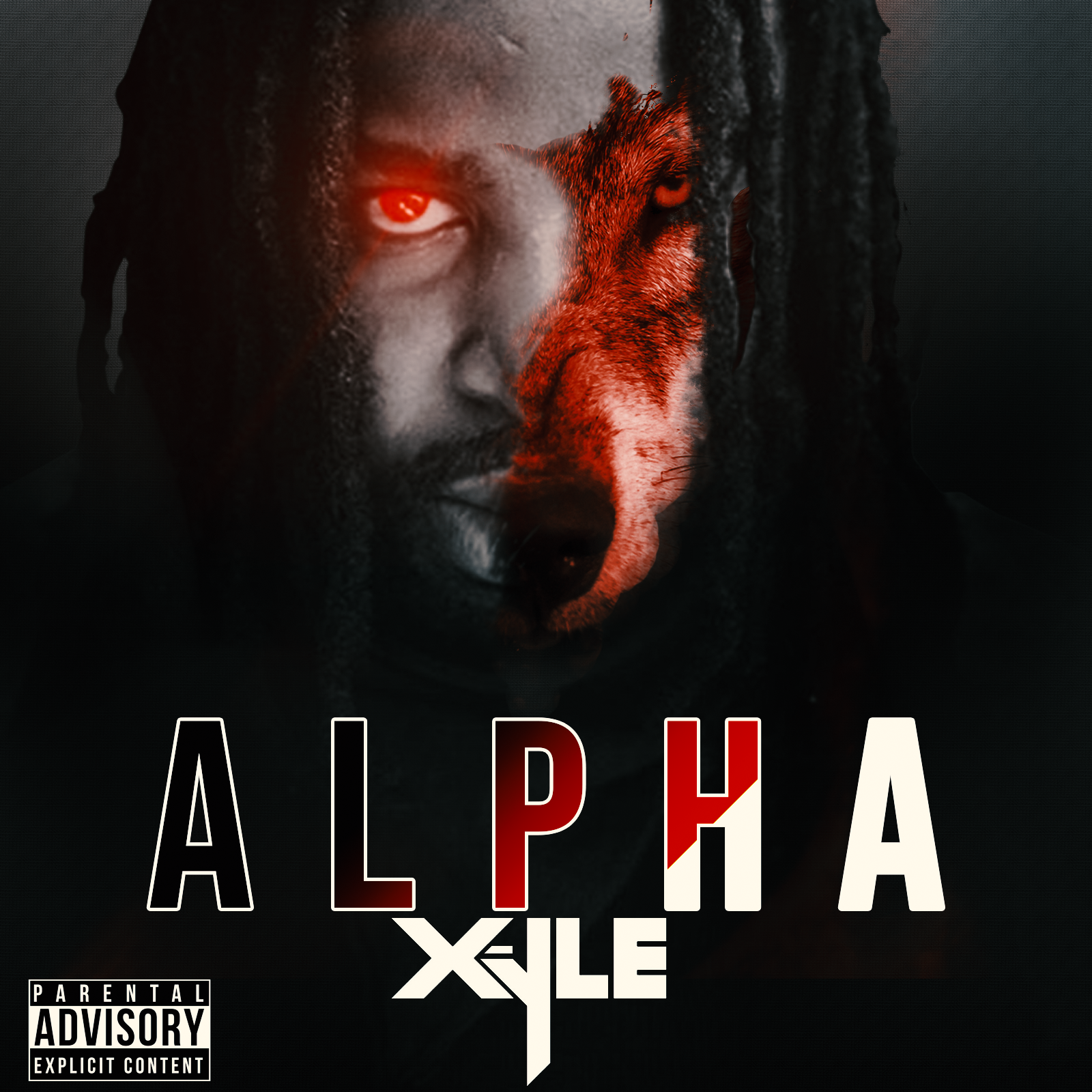 While attending events and focusing on an artist’s content on social media, there are a few attributes that a potential fan seeks as they stand in the audience or scroll through their timelines. Stage presence, radio ready music, engagement, and consistency are key components that a creative must possess and convey to the masses in order to obtain a secure and loyal following.

It is seldom that I exit a venue and grasp onto the vivid memories created from an artist’s performance. However, X-Yle a Queens, NY native, took me by surprise when he stepped on stage. His confidence, clear and concise lyrics, energy, and engagement with the audience lured in the crowd causing people to remain attentive as he rocked the mic. After learning about X-yle’s long list of experience and accolades, it was no surprise that he owned every stage he stepped foot on. Opening up for major acts such as Tony Yayo (G-Unit) and DMX (Ruff Ryders) provides the reader with proof that X-yle has what it takes to succeed in the music industry. X-yle has had the honor and privilege of touring with Violator, Street Sweepers, Bad Boy, G-Unit, Interscope Records, and Def Jam.

Prominent publications such as The Source and This Is 50 have assisted in X-yle’s enhanced visibility and presentation. Power 105.1 and Hot 97, two of the most popular hip hop radio stations in New York, have invited X-yle to be interviewed. Jack Thriller from This is 50 has also interviewed X-yle. Although X-yle is a talented hip hop artist, he has also portrayed his ability to conduct pertinent business matters related to his music profession which has resulted in the evolution of his brand.

X-yle’s most recent music release titled, “Alpha” has placed him in the spotlight as he shows the industry that he is here to dominate the airwaves once again. The introductory track “Room” is a perfect reflection of X-yle; filled with confidence, witty word play and punchlines, and a simple yet catchy hook.

“Shocks to the frauds. Trolls get a hole in their head. That’s by law. The flame to a moth. Covid to a cough. Take your chains off. Ring your neck like a wash cloth. My heart frost. Still going off. Broke a camel’s back. Yeah this the last straw. Show em who’s boss. Stones in the cross. See the blind leading the blind. You’re all lost.”

“Tik Tok” caught my attention due to the relevancy of today’s social media era. X-yle utilized social media in the hook which is sure to captivate the listener. I can picture an audience singing along with the hook while dancing.

“Back up in the party, I’mma do my little step. I’m official. Blow the whistle like a m**tha f**kin ref. Everybody playing cool. Ain’t nobody getting hurt. I just need a couple minutes then I’m ready for the work.”

“Baby make it Tik Tok, let it go. Do it for the gram one time, let it show. Watch out for the big girls, there they go. If you getting money let me see you get low. Everybody on the Flo’.”

I was very excited to see well known femcee Shea Barz as a feature on the song, “Monsters Ball”. Both Shea and X-yle do an exemplary job combining forces to relay their confidence and lyrical talent to the audience.

“Welcome to the murder show. Any day it could be your last. Cop killings with Glock nines to be exact. Sharp shooters with black hearts and leather straps. Be a witness to hard balls like Alcatraz.”

“Everything quiet when my mind moving. Threw my thoughts in the pot. I got sh*t brewing. In my bag no Birkin. Clock both my hands in to make sure they working. I’m down for the hurting.”

I always say that hip hop and R&B are the perfect couple, complimenting one another like twin flames. “They Don’t Know” is filled with soul as it, not only showcases X-yle’s poetic side, but also features melodic vocals from Miia Diiviine.

“They don’t know what my struggle be like, no no. Until they walk a mile in my shoes, I don’t got time for you, oh.”

“Who woulda thought leaving the house would be a death sentence? Cause anything out there can kill you in a few moments. World full of masks. Cops to harass. Everybody dying. 2020 trash. Lost Black Mamba. Lost Black Panther. More black people still got less answers. All I could do is maintain and try to spark change. I made all my bright moves from a dark place.”

Another banger, “Been About It” featuring lyrical genius Josh Jacobs, is filled with enchanting energy. X-yle has a niche for seeking talented artists to collaborate with further magnifying his musical aptitude.

“Wisdom come with age. This is my second phase and I’m liable to engage in some sh*t that leave you amazed. Old dog got new tricks. Please allow me to paraphrase that I’m off the leash, been a beast but I’m vicious minus the rage.”

“Hold up, wait a minute. Y’all thought I was finished? Still gonna raise that bar like I was benching every lyric. Still gonna chase my goal like mixing soda with tequila. Still gonna hold my own. I’m in my zone. I’m a killa.”

Both artists convey fascinating delivery which exemplifies their versatility throughout the song. This is certainly one of my favorite songs within the project, “Alpha”.

“Alpha” is a beguiling mixture of sounds, production, realistic topics, and talent. For an artist to show their craft in the purest form, they must become one with their pen, paper, and microphone. X-yle is known to pour everything into his music which results in a relatable experience for his fans. During the turbulent moments we have all been subjected to recently, it is music that holds us together. It is clear that X-yle utilizes music as an outlet for both him and his fans which has certainly set him apart from other artists. Be sure to follow X-yle for the remainder of his music career. Below you will find links to his social media as well as his new project, “Alpha”.