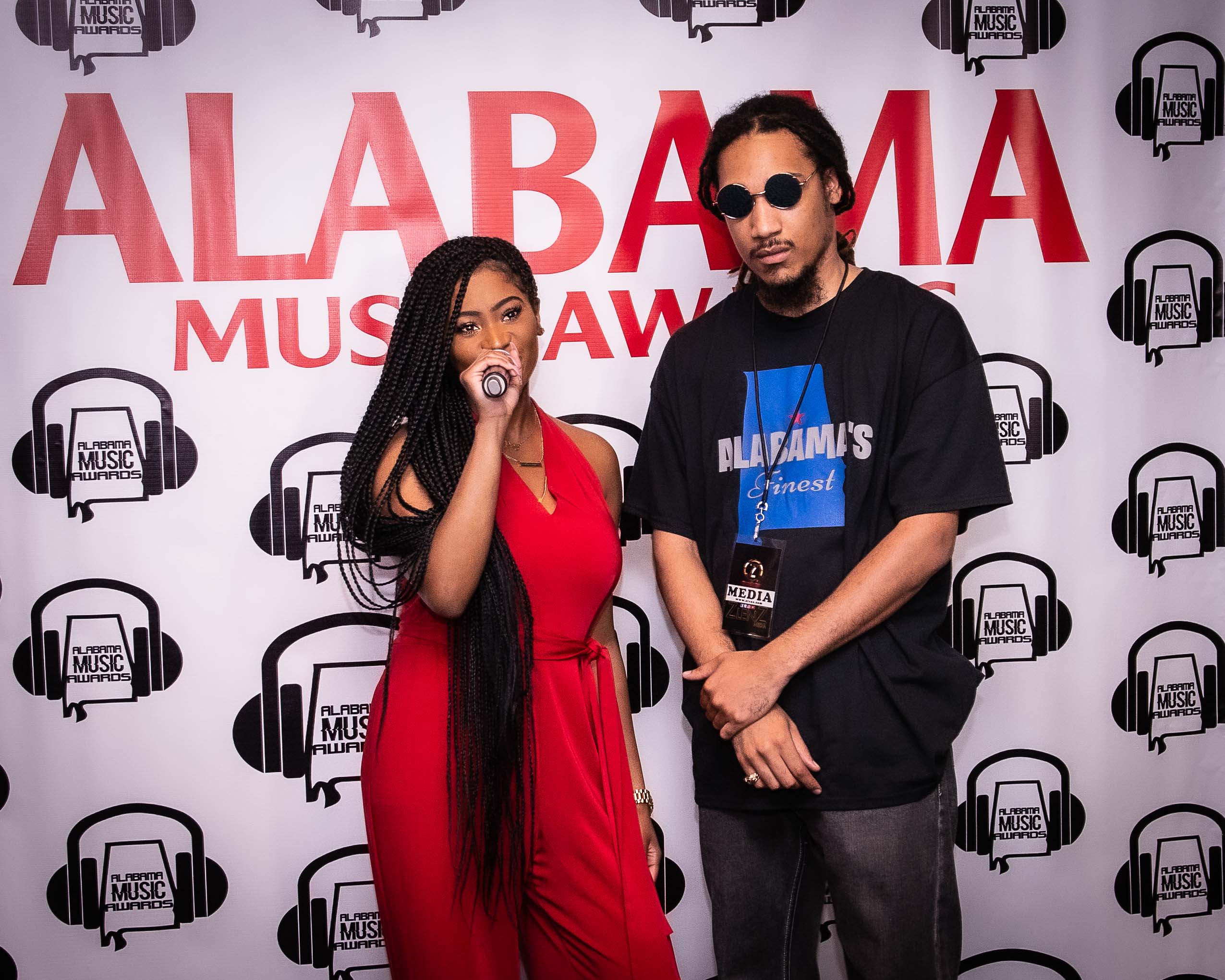 Within the entertainment industry, we have all witnessed the most successful entertainment gurus build their foundations from the ground up. When you take a look at Jay Z, P Diddy, and Russell Simmons, to name a few, they were able to utilize their passion for music to catapult their careers. It all starts with music; the driving force in which transitions a business idea into a strategy. For Jermaine Zeus Garret, this is exactly what took place during his journey as an entertainment professional.

Jermaine, AKA Zeus, initiated his journey as a DJ during his teen years. As his experienced increased, so did his desire to make a change, not only in the entertainment industry, but in his community. As the CEO of Zeus Entertainment, Jermaine’s current and primary focus is the Alabama Music Awards. Entertainers within multiple genres, in addition to community leaders, come together to celebrate their efforts and success within their respective realms.

For the last seven years, the Alabama Music Awards has presented gifted individuals with authentic, custom designed awards to reflect the impact their artistry has had on their audiences. The AMAs offers fifty (50) categories including country, gospel, jazz, hip hop & rap, blues, DJs, models, poets, writers, comedians, podcasts, internet radio, civic engagement, film directors, magazines, promotional companies, and a host of others. Additionally, out-of-state guests also showcase their raw, unfiltered talents–as a major requirement of the show is live performance; including bands, dancing, etc. to omit voiceovers and other inauthentic stagings. However, nominees for the award show must be born/raised natives of Alabama.

The AMAs became one of the most sought after galas in Alabama. During 2020, the pandemic caused the award show to come to a halt. For those in the entertainment industry, Covid-19 reaped havoc on many careers, causing them to develop innovative ways to reach their fans and listeners. This year, on July 25, 2021 the Alabama Music Awards will be back in full effect. The infamous show will be locally televised on WOTM (Big) Spectrum Charter Cable Statewide and streamed globally via Zoom, YouTube, Instagram, Facebook, and the AMA website.

Since the winners of 2020 were unable to accept their awards due to the circumstances, this year’s show will present them with their awards for the world to see! Following this presentation, the 2021 award show will commence. The loyal supporters of the Alabama Music Awards have been patiently waiting for the show to reemerge after a long and difficult year.

Not only is Zeus the CEO of Zeus Entertainment, but he also developed a nonprofit organization titled, “IIIZ”. The ventures of this company include Christmas toy drives, Thanksgiving turkey giveaways, and gas giveaways. IIIZ is intensely involved in the support of women and children’s shelters, education programs, and sponsorship of youth programs, Furthermore, IIIZ has collaborated with prominent organizations and figures such as Dare to Care, Alabama State District 7 City Councilwoman Latricia Crusoe, Commissioner Sheila Tyson, Punchy Drink Ltd, and WingOut Express to bring more to the village as a foundational unit.

It is apparent that Zeus is an icon in his community as he works adamantly to conduct much needed change. He is passionate about highlighting talent and business savvy professionals within many industries. Be sure to check out the website and contact Zeus Entertainment and IIIZ if interested in becoming an addition to his movement.