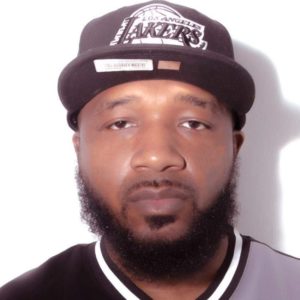 DJ Jumpoff Aka MrNodayzoff A wise man once said, “Make the most of yourself for that is all there is of you.” Someone who strives to fulfill their complete potential by working on perfecting their craft daily is what you call a legend in the making. Not even in his prime yet, DJ Jumpoff fits this description to a tee. He is taking the music scene by storm, working consistently to establish his brand and claim his position as a respected and successful DJ. Hailing from the lower eastern shore of Maryland, DJ Jumpoff began DJing when he was 18 years old. Also known to some as Mr. Incredible, or Mr Nodayzoff, Jumpoff started off in the music business as a rapper along with a few of his friends. During his brief tenure with rap, he caught the attention of many, including FUBU Records, but he decided it wasn’t for him and did not follow through with that career choice. After a while, he started making CDs for people, and eventually was asked to play music at a friend’s party. Once he did that, he began getting several requests to play music at parties. This, in turn, eventually led him to what he is doing now – DJing. After playing a house parties for a while, he later got the opportunity to play in a club, which helped him establish his name and begin to build his brand Soon after he began DJing in clubs, DJ Jumpoff decided to further expand his business and started doing mixtapes. As he continued to perfect his craft, he rubbed elbows with some of the best in the business, including Jeezy, Trina, and many more. He eventually established two successful mixtape series called “R&B Overload” and “Jumpoff Radio”, each of which contain exclusive new music from some of the biggest names in music. His name has quickly spread like wildfire and he is catching a lot of attention from the hip hop audience. He has DJed in Savannah Ga,Atlanta Ga,New Orleans La and many more places Now living in the Midwest, DJ Jumpoff continues to spread his name and build his brand. He is currently DJing on Major FM Radio. His career is off to a great start,, Jumpoff has made amazing strides. Drawing inspiration from power house DJs such as DJ Clue, Funkmaster Flex, White Owl, and Ron G to name a few, DJ Jumpoff is destined for greatness.He is Also a #QCDJ working lots of new names on the rise as well big name artist.DJ Jumpoff is one to watch for 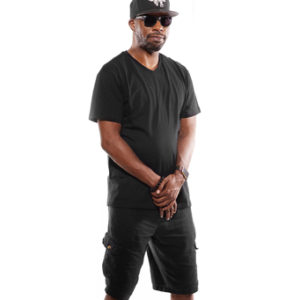 Bizzo Beats is a 30 year veteran DJ, producer, and world-class mix engineer/music producer with many releases under his belt. He is co-host of The Boom Bap Hour and on the board of advisors for the Supreme MCs Rule Hip-Hop Expression Program, improving economic and social outcomes for youth K-12 by using the elements of Hip 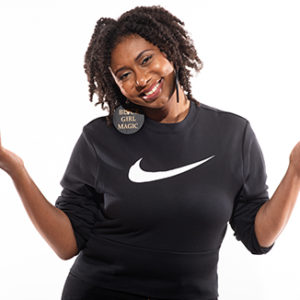 Mrs. Ruby V is Marketing and Promotions Manager and co-host of The Boom Bap Hour. She is also co-founder of the Supreme MCs Rule Hip Hop Expression Program, improving economic and social outcomes for youth K-12 by using the elements of Hip Hop as a tool for self-expression, emotional intelligence and learning social skills. A native 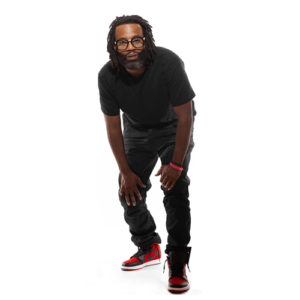 Selah Guru, a lyrical artist and performer born in Harlem, NY, and raised in Augusta, GA is co-host of The Boom Bap Hour, Hip-Hop Expressive Coordinator, and founder of Supreme MCs Rule Hip-Hop Expression Program, improving economic and social outcomes for youth K-12 by using the elements of Hip Hop as a tool for self-expression, 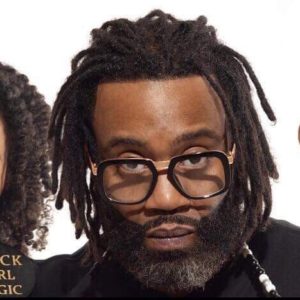 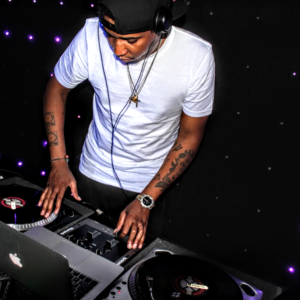 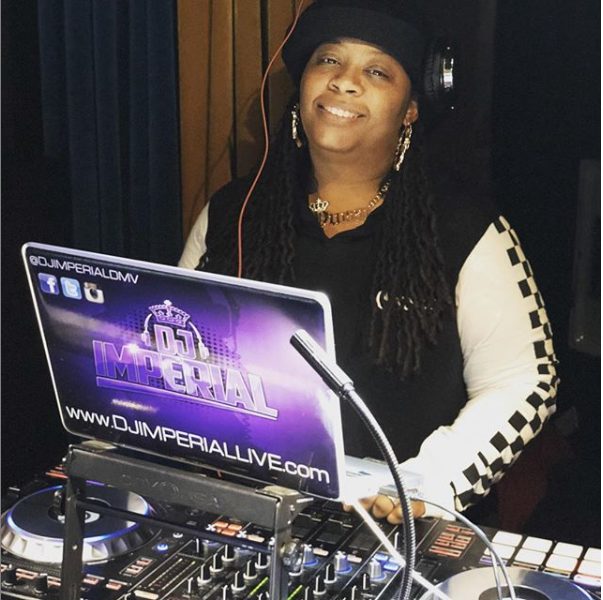 DJ Imperial is a DJ in the DC area where she was born and raised. She got her first feel for turntables in when she started learning to DJ from a friend. Over the last 5 years DJ Imperial has been developing her style and sound while working on various shows and projects. She DJs 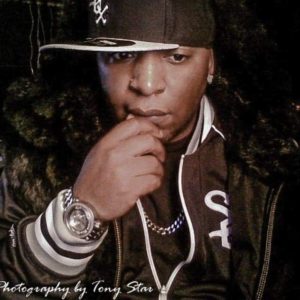 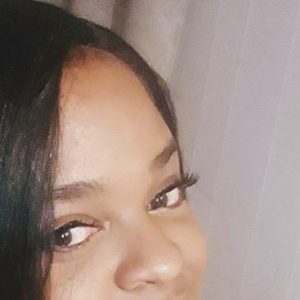 Hello my name is William Smith aka Big Will. One day when I was in school, I told my parents I wanted to be in the entertainment business, that’s when I signed up for a casting company called, “Explore Talent”. Explore Talent matched me up with a local entertainment company that was on the East Coast.  Since that company had a local television show, I was able to have my own television segment where I would do interviews with people in my city. Then I started to help out another company by being a Talent scout for them. I also have been on many internet radio stations too, by doing all of this it has given me a lot of exposure. When you have a lot of exposure that is cool, because if you work hard and keep God first something will eventually pay off. I have also been on the cover of three magazines in the past.

© 2019 ALL DIGITAL GLOBAL, All Rights Reserved.