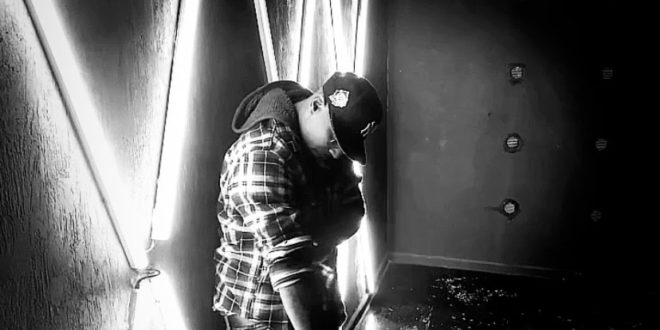 Throughout the life of an artist, they typically encounter several trials and tribulations which lead to inspiration. From their environment, family, and losses, they find themselves turning to music to express their deepest feelings. For Swagg, being raised by a strong, independent black woman was a key component in his upbringing as, not only an artist, but a man. During his childhood Swagg experienced the loss of a close friend named SUPA Jon. The gifted artist had become a witness to the drive, passion, and talent that his late friend portrayed when it came to music. After his death, Swagg was adamant about picking up where SUPA left off resulting in the ambition to pursue music as a career.

Swagg, although enthusiastic about music, is also passionate about being a father to his three children. Watching, as his three blessings were brought into the world, changed his life for the better. With his beautiful children and music in his life, Swagg is unstoppable.

The creative is currently working diligently on his next project titled, “Price Tag Swagg”. His first single off of the project titled, “Drip” was recently released and is receiving outstanding reviews. As Swagg travels to Atlanta, he is determined to perfect his craft and network with new producers. There are great things on the horizon for Swagg! Be sure to follow him throughout his music profession!