Shanti B. is an 9 year old phenom from Winston-Salem, North Carolina. She has been inspired to do music since she saw her cousin shoot her first music video. With creativity being her strength since a very early age she also created her own clothing line as well. Some of her biggest musical influences include Wiz Khalifa and her own cousin Boobie who is 1/2 of the hip hop duo CheddaChix. At the very young age of 9 she has already started building up on a strong catalogue  of good music with 8 music videos streaming on Youtube. Her latest campaign she embarks on a journey into Anti Bullying. With her positive influence on a young generation Shanti B. hopes to use her relevance and self knowledge to educate with her movement for generations to come. The no bullying ad can be heard now on radio stations worldwide including ADG RADIO!! She has amazing videos such as Happy Things, Kicks and Spoiled which highlight this 9 year olds star power. Shanti B. remember her name it will soon be in households globally that’s for a fact. 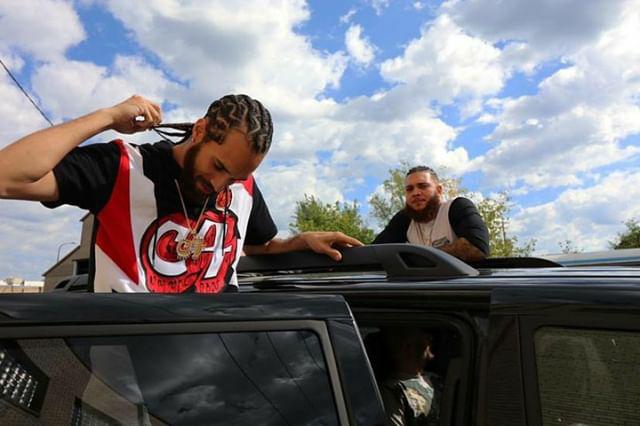