Lynchburg, Virginia is where this story starts. Jonathan J.Stone Franklin was born with a heart problem which hindered him from playing any kind of sports at an early age. This is when his dad got him into music. The power, influence and the amount of lives a song can touch is what sparked J.Stones initial interest in music. He was introduced to the industry at a very young age and dropped his first single while he was still high school. “Just Me” was his first single followed by “The Shakedown” which featured LSG and was heavily distributed by Universal Records in 2010. His first mixtape was dropped in 2003. This not only makes J. Stone an eminent threat but a well seasoned vet. That seems to not even hit the tip of the iceberg with this young multitalented mogul. His list of inspirations varies from LL COOL J, David Ruffin, and J.Cole, to Fabulous and New Edition. This gives you a more defined picture of the kind of soulful punch J. Stone brings to the table. He is not your ordinary rapper/singer, hes at the point where hes perfected both crafts. Already performing in places like Atlanta, GA; Greensboro,NC; Richmond and Lynchburg VA, and D.C. The sky is the limit for J.Stone who is also a regular headliner for one of North Carolina’s biggest annual concerts called Hoodstock. Hes opened up for Brick Squad, Maino, Yung LA, Lil Ru, and the late great Slim Dunkin. He won a YouTube Award in 2018, hes been nominated for THE BEST MALE RNB AWARD for his album “Grown” by the SEI AWARDS out of Atlanta, GA, he won the Building In the Streets DVD Extravaganza Showcase, and one of his most recent singles featuring Cash Money Records recording artist Jacques called “Sunday Sex” has already been streamed over a million times on Spotify. This is what we call a big deal. With all these accolades and accomplishments under his belt he is still determined to finish this journey to greatness and never slow 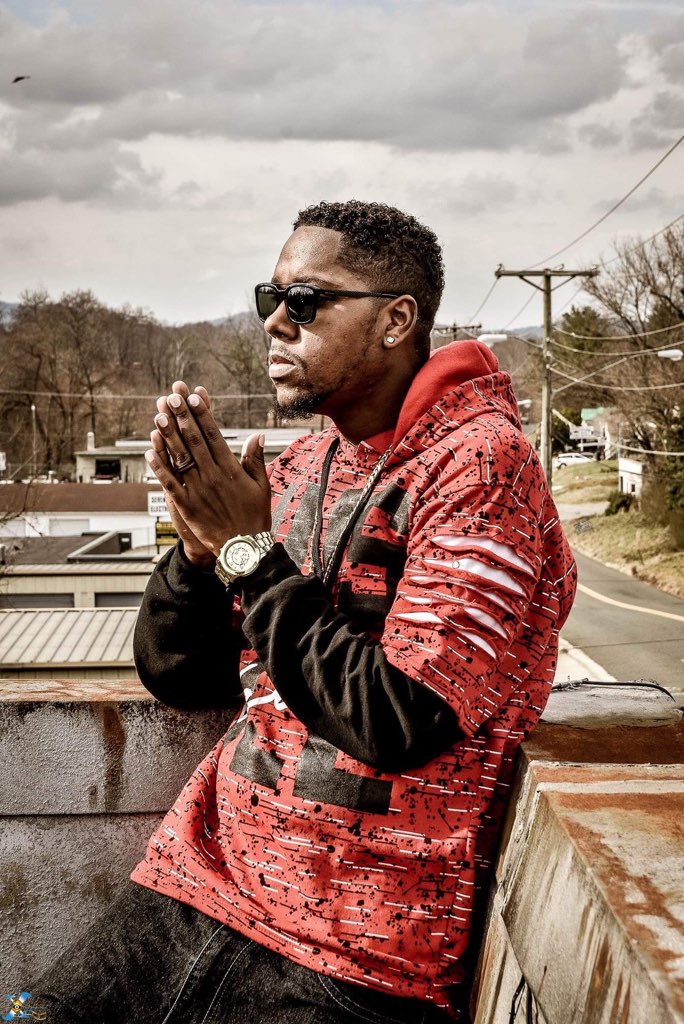 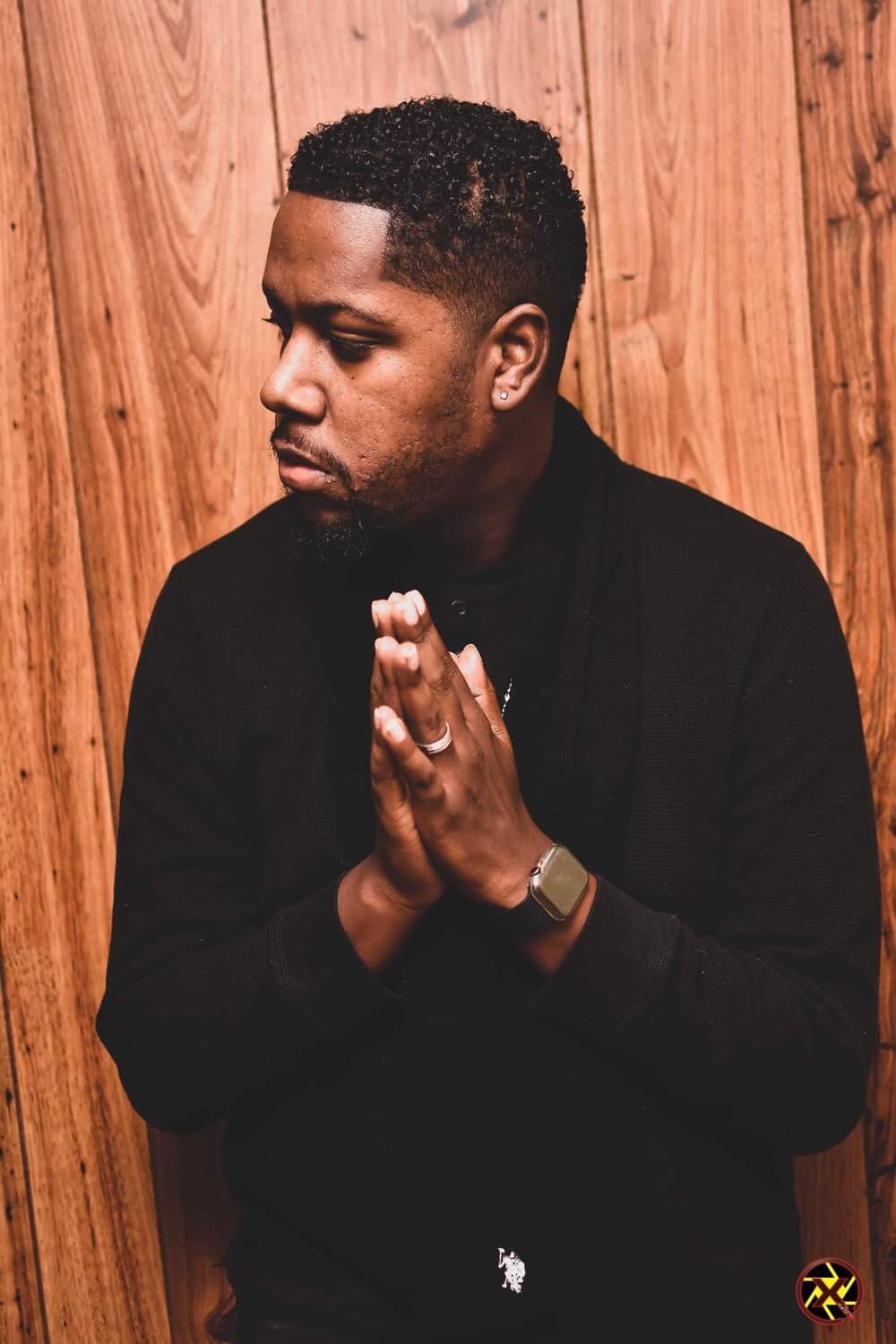