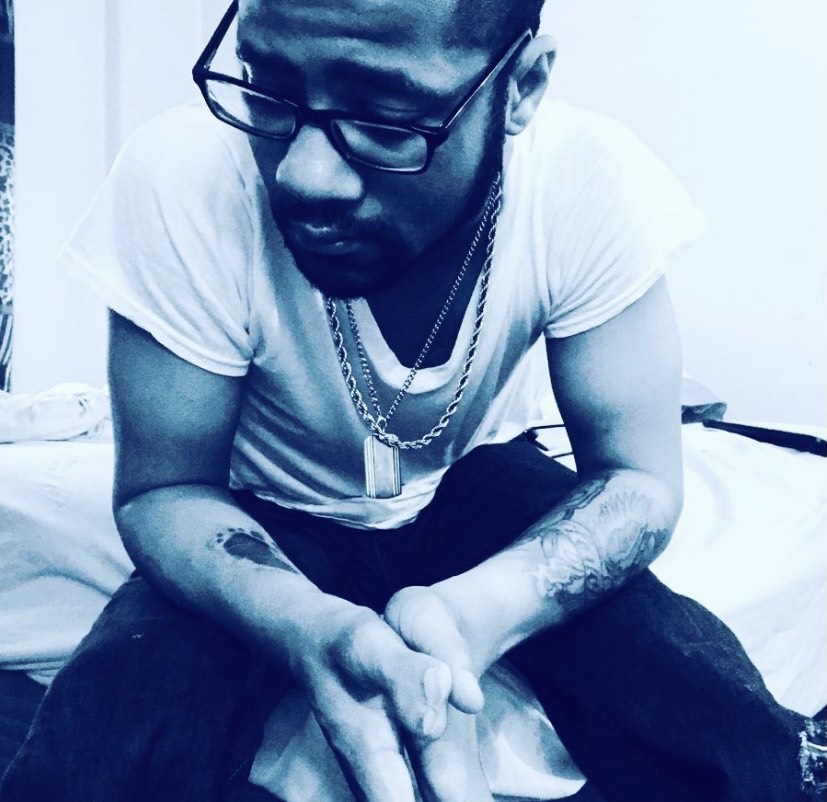 The beauty of possessing a passion is having the ability to utilize it to push you in ways you could have never imagined. Some succumb to the obstacles and struggles they are faced with throughout life. However, I have come to learn that many creatives typically overcome their battles via their gifts, allowing them to pursue their dreams in full throttle.

RoseJay, a rapper from Queens, New York, is an individual whom refused to fall victim to adversity. Instead, he used it as his driving force to succeed within his personal life as well as his music career. Raised by a single mother, RoseJay was no stranger to conflict. Being a witness to the harsh realities his mother endured on a daily basis prepared RoseJay for the predicaments he would experience in his own life.

In addition to the hardships his mother faced, RoseJay encountered his own battles. At birth, RoseJay had both lower extremities amputated. Aware of his differences from others, RoseJay did not allow it to define him. Instead, he embraced it, giving him strength both mentally and physically. Learning to walk with prosthetics was another experience in which strengthened his ability to see things in an alternative light.

Now, RoseJay is raising a family of his own. With his children whom look up to him, RoseJay knew it was imperative to teach them to reach for the stars. Music was always a key component in his life as it assisted him in coping with the dense terrain he had to hike through. Attending school for design and engineering intensified his dreams of pursuing music. RoseJay went on to develop an independent label titled Jaglife, LLC, where he built a strong team of partners and artists. With the intention of coming together and spreading their message through their music, they have been consistently releasing music to their audiences.

Releasing twelve singles in 2020 and recently releasing a single titled, “Gutted” shows the reader how consistent RoseJay is. I mention throughout many of my writings that consistency is key in the road to success.

As I searched through RoseJay’s music catalog, I came across his song, “Unpretty”. The single has a very simple yet catchy beat with a hook that lures the listener in.

The song “Lit” is another track that lured me in. RoseJay and Spades Da King blessed the beat with unique deliveries and flows and another catchy hook.

“N***as be mad cause they sound like a rookie. Ya shorty’s so good and she taste like a cookie.  You know what it is and you know what it could be. We went to the back and she gave me some p**sy. Then right after that she just added her friend. Then they was with it to do it again. Best believe you know I had to attend.”

As RoseJay and his team evolve, there is no question that they will continue to release captivating content, inviting their audience to get better acquainted with each asset of Jaglife, LLC. As each individual brings something to the table, they will certainly be able to eat together. A strong and tight-knit team is crucial to the success of a company, especially pertaining to the music business. RoseJay has done an incredible job in developing his music family and his followers are eager to see what he does next. Be sure to click on the links below to get better acquainted with RoseJay and Jaglife, LLC.