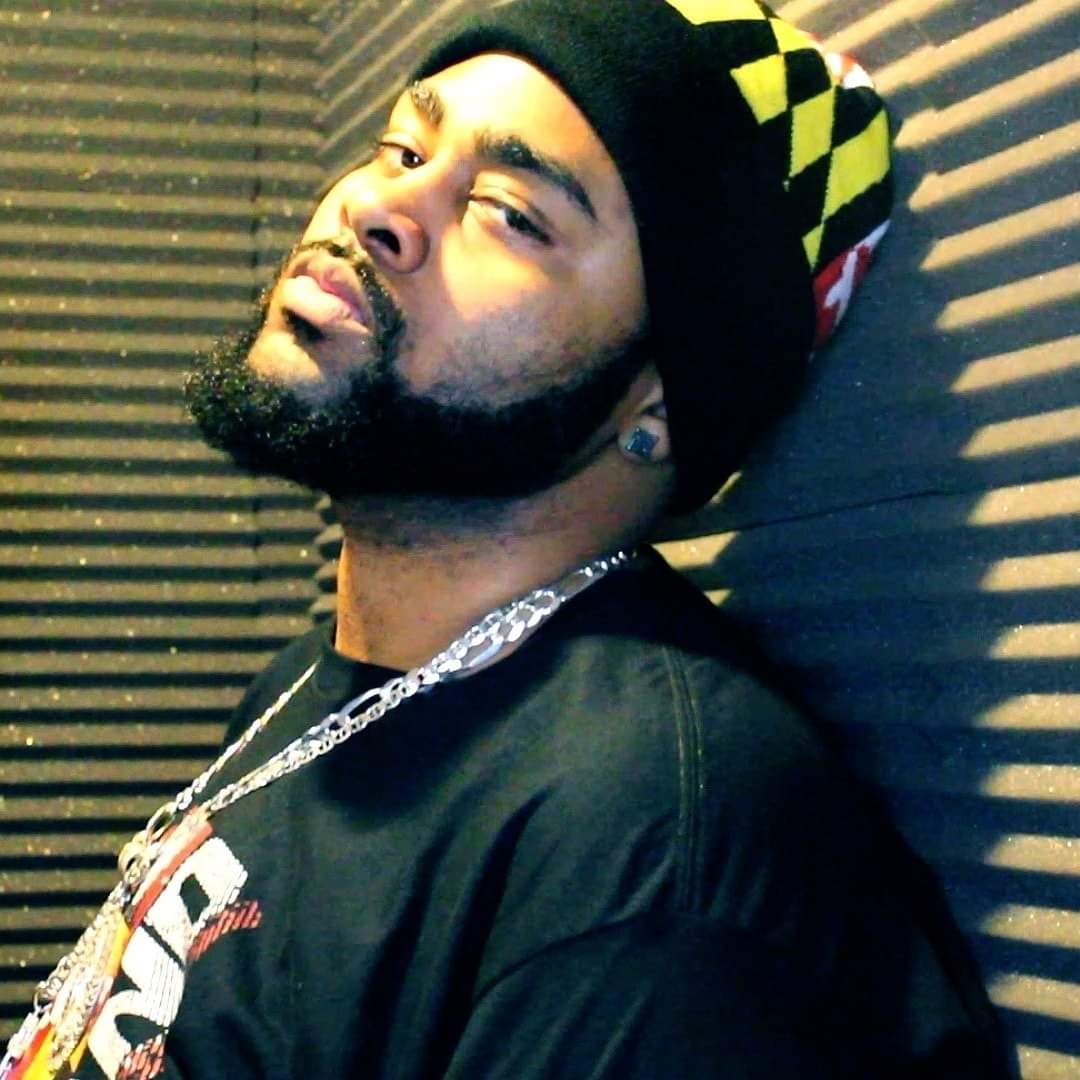 From childhood, we experience numerous obstacles, predicaments, and triumphs throughout our journey to finding our purpose. Some do not find their purpose until long after childhood. However, there are children who are immediately drawn to something specific; something that feeds their soul.

Keone K-Quick Reed, a singer, rapper, and songwriter, learned from an early age that he had a good ear for music. Surrounded by numerous music genres such as R&B, gospel, hip hop, rock, pop, and reggae, K-Quick developed into an eclectic artist whom displays unique sounds within his own music.

At the age of 7, K-Quick utilized writing as a form of expression. It was also during this time, when K-Quick turned to rap in hopes of sharing his life experiences and emotions with audiences. As K-Quick sharpened his freestyle skills, he entered his first rap battle. As he blessed the stage, the audience couldn’t help but be captivated by the young talent.

As time continued, K-Quick’s skills and accolades enhanced. He has had the opportunity to work with artists such as A.K. (of Do or Die), Chris Rivers, and Emilio Rojas. Performing on big stages with artists such as Mick Jenkins and Twisted Insane, opened K-Quick’s mind to all of the possibilities related to music. Acquiring features in publications such as “World Wide Success Magazine” and Welcome2Cali.com in addition to receiving placement on “Headed to the Top Vol. 3, Maryland to New York”, have invited K-Quick in to the world of, not only music artists, but also music business.

During the summer of 2013, K-Quick united with artists whom shared the same goals, forming a label called “Beats, Bars, and Faith Ent.” Having released his debut mixtape the year prior titled, “He’s Coming”, K-Quick was prepared for his next project. In 2013, K-Quick released his album titled, “Villain in the White Mask”. The following years were filled with success as K-Quick continued to consistently release projects such as, “He’s Still Here” (2015) which was produced by the prominent Ukrainian producer D. Xplode, “People of the World” (2017), and his most recent album titled, “Asylum” (2020).

“Asylum” contains 17 tracks, giving K-Quick’s audience a plethora of options to choose from depending on their mood. The project begins with the song “Circle”, combining vocals and a quick delivery of word play. This track is easy on the ears with production that is soft, allowing you to fully focus on the lyrics within the song.

“No matter how hard I try to stay optimistic something trivial easily pivots me into a mental state that other people would try to avoid but I feel it’s a part of me.”

The harmonies throughout the track are enchanting adding depth to the relatable lyrics. The hook is beautiful, increasing the meaning of the song.

“Somebody tell me why my brain keeps spinning yeah, I smile outside but the inside different. I been going through a lot but I’m okay. Trying to balance all my good and my bad days.”

As I navigated through the project, I was filled with emotion. “Feel My Pain” is filled with messages, sharing K-Quick’s personal struggles with his audience. It is apparent throughout this song that K-Quick utilizes his music to, not only reach his fans, but to release his inner demons via his pen.

“Plus the other damage that was done as they drag me through the mud. Soul broken and my dignity was stubbed. Yet I found my confidence in composition book and the writing utensil that I clutch.”

K-Quick’s lyrics and emotion seep through my headphones continuing to swarm my ears with his harsh realities, allowing me to envision his life experiences through his music.

“The Knowing” is another track filled with truth, raw lyrics, and story telling. With energy filled delivery and a catchy, melodic hook captivates the listener as they bop their head in agreement with the message and enjoyment of the production.

“Cause I keep falling even further than what I’m used to and I keep calling for an answer but I never can get through to anybody. Nobody listens until they’re sorry. I only hear the whisper that keeps me coming.”

This track lets the listener know they are not alone in their feelings, providing insight into the growth of K-Quick.

With so many songs to choose from, “Asylum” will definitely engorge the listeners minds with a strong combination of thoughts allowing K-Quick to reach his audience on a different level. I am eager to see what K-Quick releases next as there is no doubt he has a unique talent that he brings to the table.

K-Quick has obtained over two hundred thousand streams which continue to climb daily due to his versatile approach to music.  K-Quick has grown as an artist and a business professional within the music industry and plans to continue along his journey to success. Be sure to get better acquainted with his artistry as he is destined to soar to the highest of peaks to accomplish his goals.