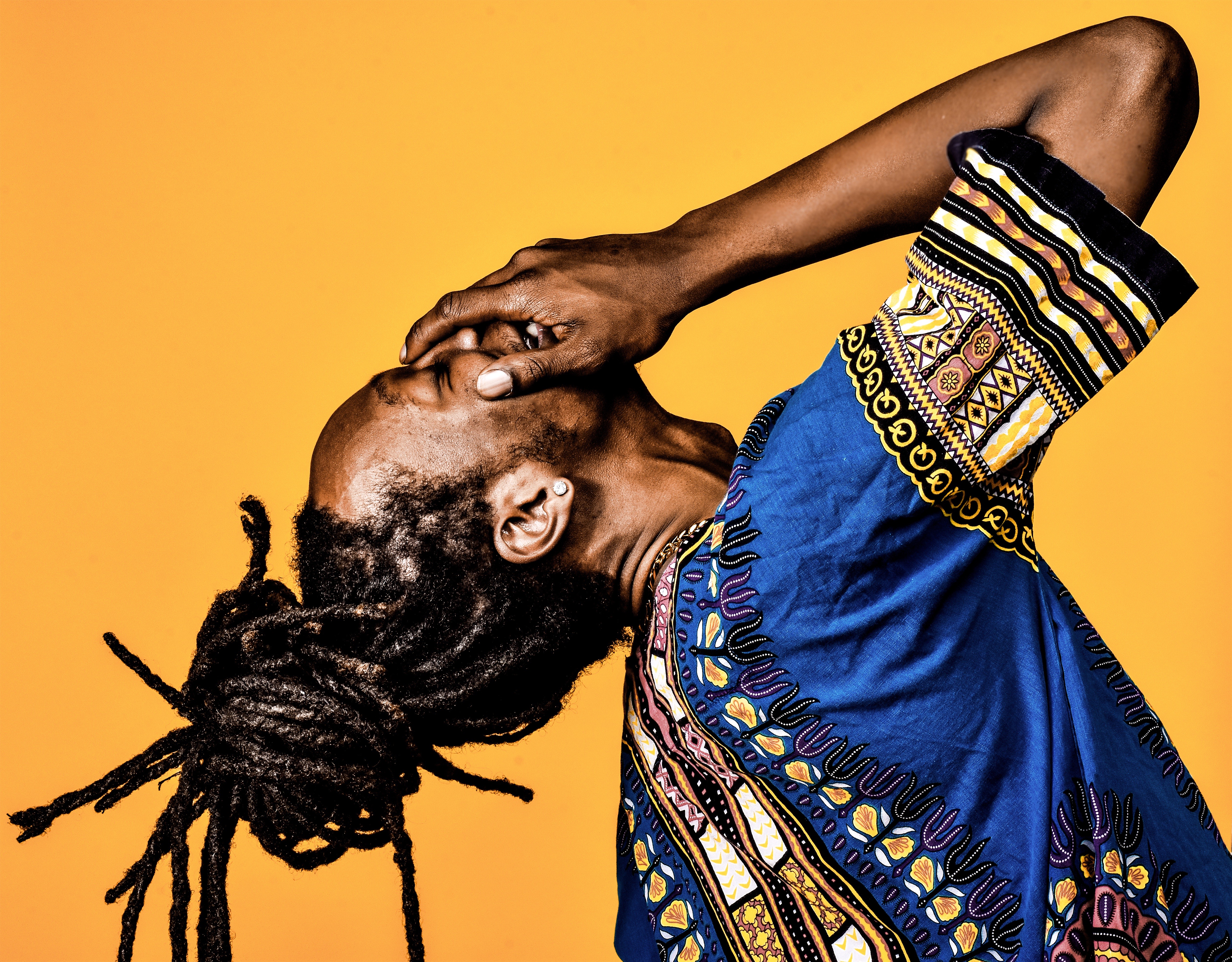 Today’s independent music scene is densely filled with passionate artists whom utilize hip-hop to express themselves while appealing to their target audiences. It is seldom I come across an artist who possesses the ability to play multiple instruments, produce, and engineer. To truly stand out in the music industry, it is imperative to convey a uniqueness that results in a demand for your presence.

Jamine Shakur, an eclectic musician, grew up in the church where he acquired a lengthy skill set that later molded him into the artist he is today. Growing a love for gospel music, Jamine thrived in this environment as he learned to play the bass, piano, organ, and drums. Jamine states, “You name it, I can play it.” With the skills he acquired over time, Jamine eventually grew a passion for hip-hop music.

Hip hop invited Jamine into the world of production and engineering. Learning to produce and engineer his own music came naturally as he had already accrued the capability to create music with instruments. After succeeding in mastering these areas, Jamine went on to release three projects; “Good Vibes” tape 1&2 (2017), “Jammify” (2018), and “Ridin 4 Me” featuring Mick Jenkins in 2019.

During 2020, when many may have felt a lack of desire to create music due to the pandemic, Jamine Shakur maintained his focus. He went on to release “Mission” and “Spend the Night”. Jamine spews positivity through his music, a necessary vibe during such difficult times.

“Notice my energy. I come with harder bars than penitentiary. Yeah you got bravery. I got the talent, drive, and the cadences.”

While listening to “Mission”, I couldn’t help but move in my seat. The hook is simple and catchy allowing the listener to repeat the lyrics, a necessity in my opinion. Jamine comes with witty word play, amazing delivery, and a new school vibe.

“Spend the Night” has a laid back feeling, transforming the listener’s mood instantaneously. This song portrays his versatility as he showcases some vocal ability. It is apparent that this artist has the ability to develop several different sounds making it obvious that he is a force to be reckoned with.

“Only trees blowing that agony. Gotta be tryna’ set myself free. Paranoia like I’m back on a bean. Got the toy with me that be my peace. Wanted love, yeah the street gave me keys.”

Jamine Shakur is currently working diligently on his next project titled, “Black lcarus” which is set to be released this year. With the talents he displays, his fans apprehensively await his next project. Jamine has the ability to surprise his audience with every release due to his eclectic and seasoned ear for music. To become more acquainted with Jamine and his gift, please click on the links below!