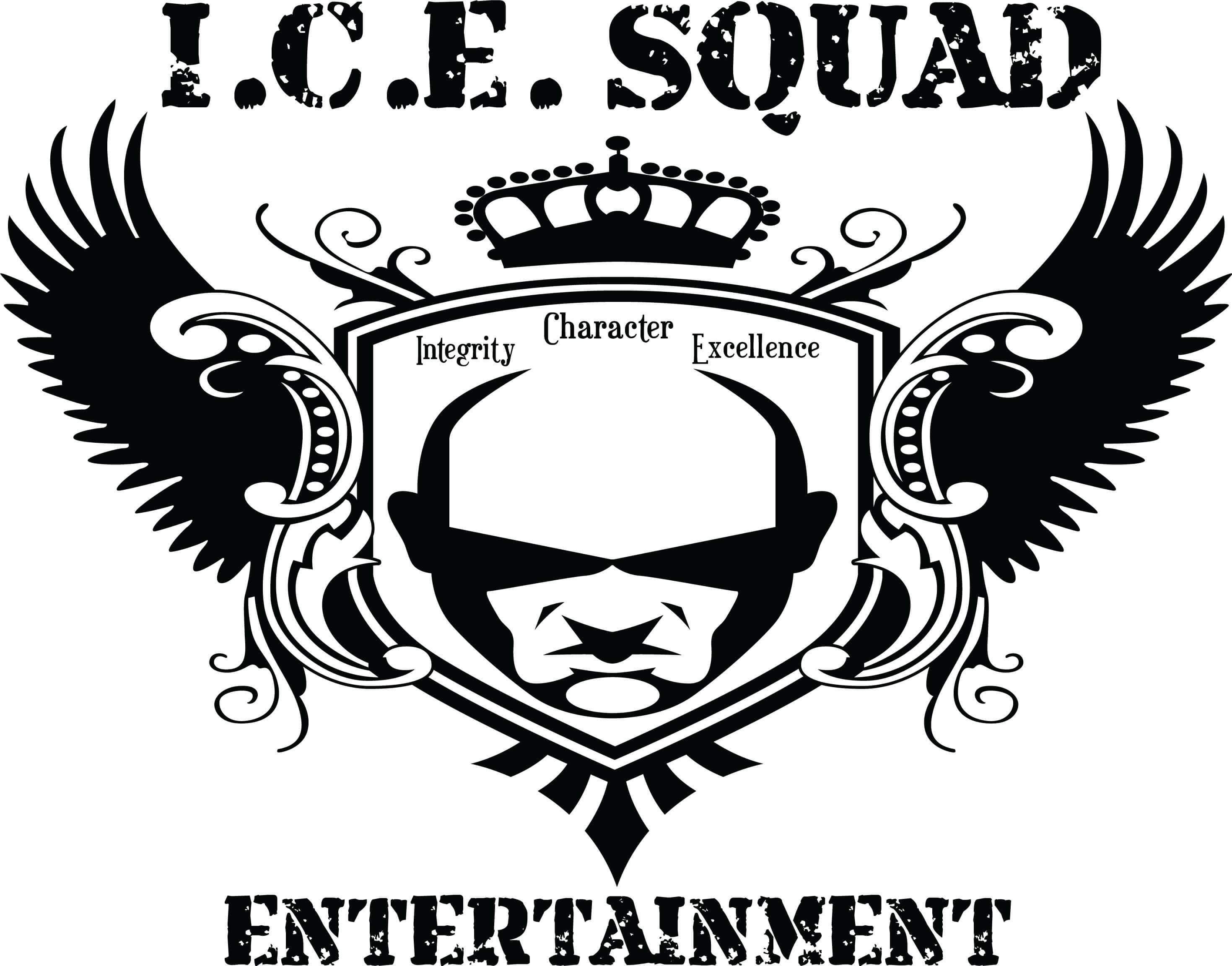 I.C.E. The I.C.E. stands for (Integrity, Character, and Excellence) … The founder of I.C.E SQUAD, Lamont Popp Nation has been in the music industry for over 20 years. He is a devoted Christian that wanted to create a label that produced diversity in music to have positive and influential with Substance. The label is comprised of Artists, DJ ‘s, and a host of photographers. They are always seeking talent such as poets, dancers, comedians and performance artists. They throw annual events that range from political voting parties, mc rap battles, leadership festivals, and college tours. The show does not stop there at all literally. There is an I.C.E. SQuad TV Broadcast as well. The broadcast includes various DJ mix shows, podcasts, and even video shows where INDEPENDENT ARTISTS can submit videos for airplay. The Squads foundation is cemented in the community which is evident by such ventures that include visuals like the Circle of Brotherhood and Operation hunger. The stars of the label??? Lamont Popp Rippa who has been performing all over the South Nationally for many years now. He has also opened for multiple Nationally known acts such as Rick Ross, H Town, and Doug E Fresh. The other MC is Blaze The Lion, who was born in Miami of a Jamaican lineage. Blaze the lion has been heavily influenced by New York Hip Hop specifically from 1998 – 2002. A Passionate artist with two personas. The I.C.E. Squad DJ’s also share the spotlight with the rest of the team. DJ Smoke Dogg, and DJ Smoove. I.C.E SQUAD ENTERTAINMENT is definitely here for the long run and foreseeable future. With enough Star power to hang with the big dogs and industry labels and moguls who are multi-millionaires. 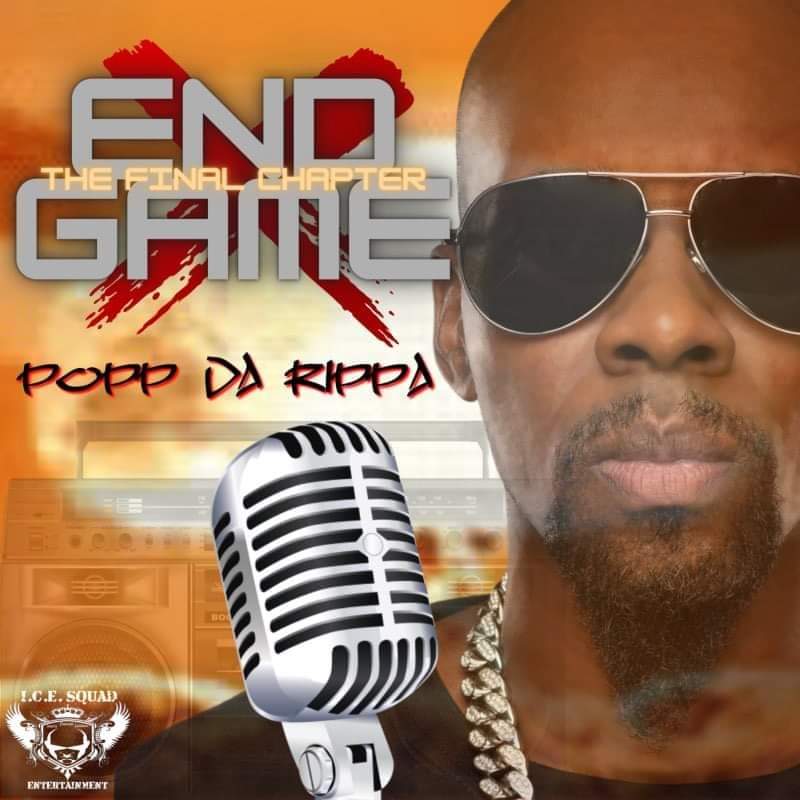