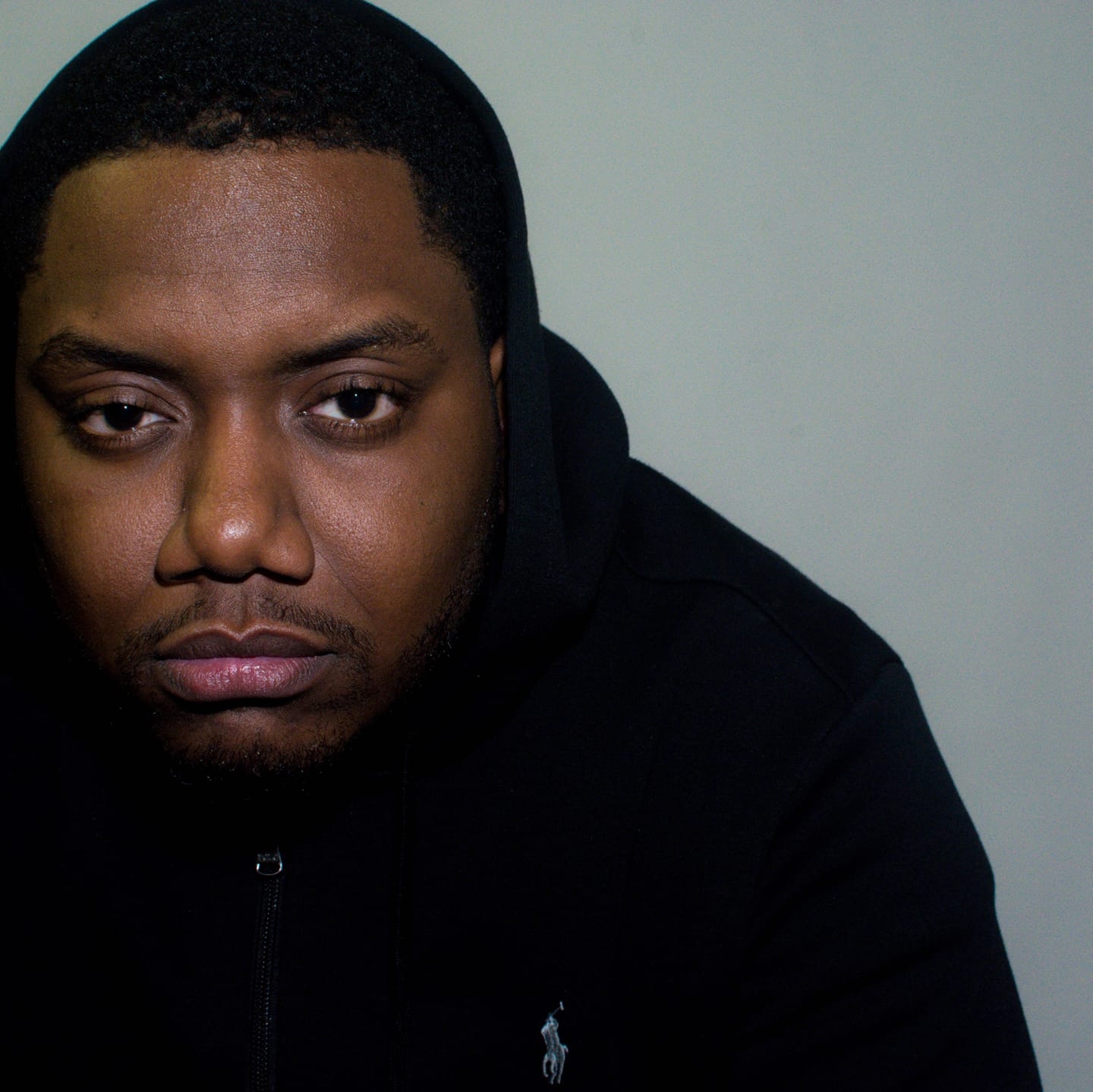 An artist’s ability to remain consistent regarding engagement with their audience sets the tone for their future in music. Many artists, when first beginning their venture into the music scene, believe that recording and releasing a song along with shooting a music video is just enough for their career to take off. Perhaps the media plays a large part in this way of thinking. Witnessing a few artists become an “overnight sensation” leaves many artists thinking that little to no work must be put into their craft. Many creatives begin on their journey blindly, having little to no guidance when it comes to the industry they aspire to be part of. Some artists, however, learn quickly that an extreme amount of money, sleepless nights, and networking play a huge role in their growth as a creative. Infamous Ty is one of those artists. Not a day passes by that he isn’t planning, promoting, and networking. From one event to the next, he makes his presence known, setting up his merchandise for sale and engaging with everyone in the room. When he isn’t attending an event, he is adamant about being consistent with posts and promotion via social media. When an individual mentions that they are an artist, I immediately look to their social media to view their content. Some artists have very little content related to their craft listed throughout their pages while artists like Infamous Ty have swarms of music, videos, links, photos, and flyers to lure in his current audience in addition to potential fans.

Infamous Ty, a Brooklyn native, rapidly learned how to engage with people due to his fast-paced environment. Due to his intense work ethic, Infamous Ty had the opportunity to be featured on several platforms such as, “Street Khemistry”, “US 1 Magazine”, and “Artist’s Spotlight”. As the prospects continued to present themselves, Infamous Ty acquired support from radio stations WVMR and Gud Tymes Radio. His resume continued to grow as he blessed stages in different venues, Blackthorn 51 and The Delancey being two of them. As his journey continues, Infamous Ty maintains tunnel vision and an amazing rapport with his audience.

While listening to Infamous Ty’s music, I realized he stays very true to himself. Not trying to be contained in a box like many others, Ty has released several projects that have caught the attention of many. As his streams continue to increase, it further validates that he is on the right track. Infamous Ty’s track, “Too Much Sauce” gained a lot of traction on social media and music platforms. To take its success a step further, he created t-shirts promoting the hashtag (#toomuchsauce) in which he presented at each event he attended. With a catchy hook and his continuous energy during performances, “Too Much Sauce” certainly became a favorite. His most recent single titled, “Come Through” has an intense and sexy appeal. Breana Marin, the singer featured on this track, adds depth and soul to the song. “We can take a trip if you want to. We can get it in if you want to….Come through; come through, come through…We can talk about it when you come”, Breana sings in a soft, wispy tone. Infamous Ty talks about a woman’s past and what she desires at the current moment. This song was formulated well and is sure to set the tone for any listener.

Be sure to stream Infamous Ty’s music on the link listed below!