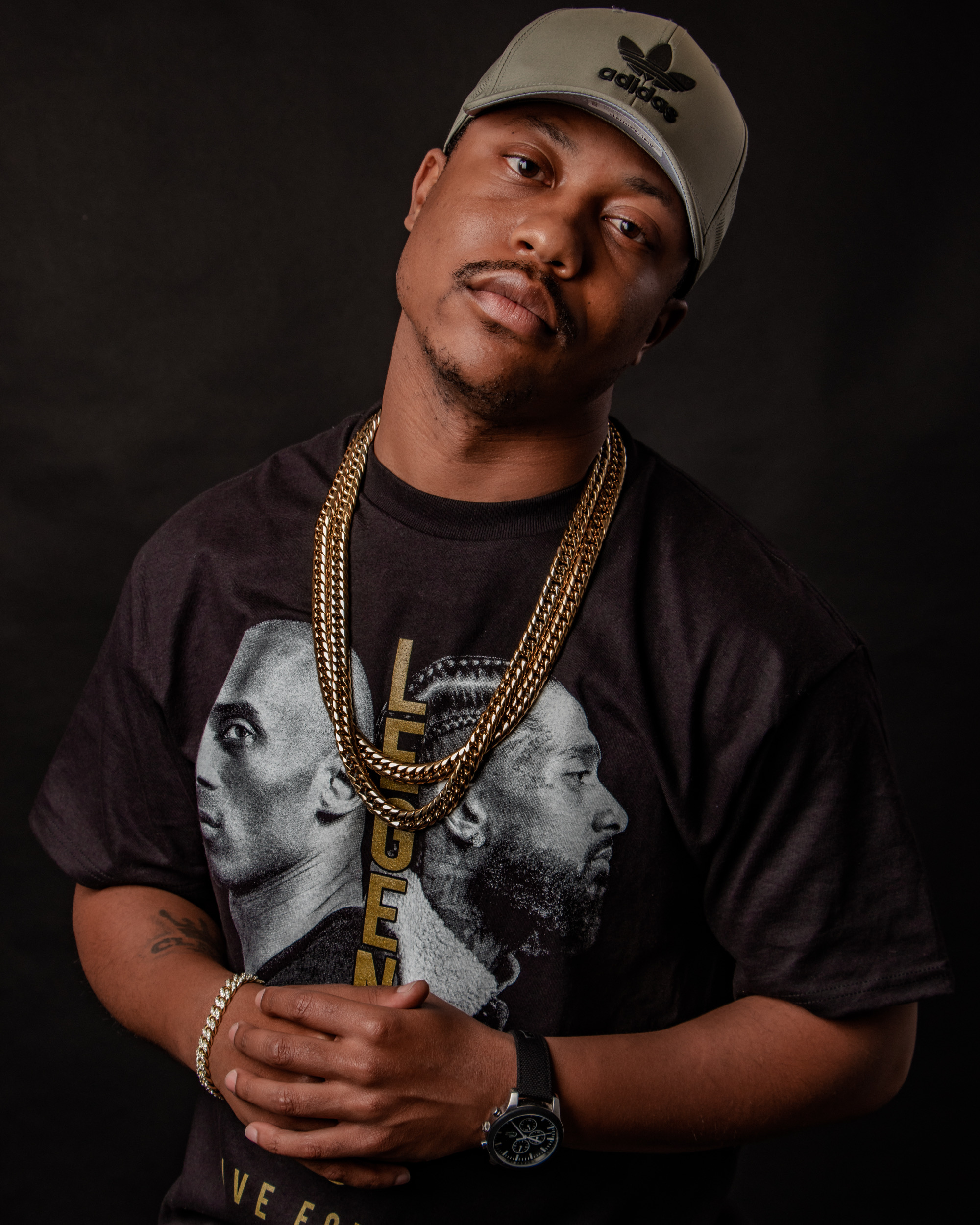 Have you ever heard a music artist and felt their lyrics so deeply that you immediately knew they were destined to be a creative who reaches success? There are a plethora of talented artists, whom continue to struggle to pinpoint their unique sound and style; that struggle to let go and allow their gift to flow naturally. However, there are individuals who allow their soul to leak through their pen, blessing the paper with the privilege of grasping their captivating lyrics.

Hickman L.A. is an artist who spits fire, conveying his confidence, talent, and purpose. Through his music, Hickman makes a statement; he is here to make a stand as a prominent rapper in the music industry. Writing his first original, well-structured song at the age of fifteen, Hickman mesmerized his audience. As his talent progressed, so did the opportunities to stand in the spotlight. Touring and having the honor of blessing stages with heavy hitters such as Wale, Kid Ink, and Juicy J, to name a few, further opened Hickman’s eyes to the life he was meant to live.

During 2020, while the world was facing the most difficult of times, Hickman utilized the obstacles to create music. Releasing his album titled, “Momentum”, he was able to develop several songs gifting his fans with witty word play, punchlines, relatable topics, and catchy hooks. As I dove into the project, I was lured in by the first track titled, “Momentum”.

“Young grenade, I explode when I pull out the pen. No coke. I am dope flow hallucinogen.”

“Shooting lyrical harpoons. You riding waves. Now you looking like shark food. Screaming my accomplishments. But I ain’t gonna taunt you. I’m just gonna pray that the spirit of hustle haunts you. The win is mine. I’m taking spots. No sympathizing. I’m L.A. after the track, my momentum’s rising.”

“Momentum” is the perfect song to introduce the album as it displays all of the components this talented artist consists of. I couldn’t help but play the track multiple times as I was enchanted by Hickman’s lyricism and delivery.

The second song on the album titled, “Being Black” is one of my favorites due to Hickman’s openness and willingness to invite people into his world. As he describes the life he lives as a Black American, the listener can envision what it is like to walk in his shoes. For those who are culturally and racially diverse, “Being Black” will draw certain emotions from you allowing you to, not only listen to the lyrics, but deeply feel them. For the listeners who have ever wondered what it is like to be black in America, this track will surely open your eyes to the harsh realities the black community faces on a daily basis.

“Being black is being confused. Erase history so you don’t know you. Being black is living out every day mad. Working twice as hard just to have half. Being black is feeling like a lab rat. Tuskegee experiment; google that. Being black is scrolling through your T.V. and you don’t ever see your skin tone. In your own residence still not at home. Black America’s a warzone.”

“She Wanna” is a song for the ladies. Hickman lures in female listeners with this track as he shows his understanding and sexy side. This song provides the listener with another side of the talented rapper.

“I can tell you real by your conversation. You be going through a lot. I applaud your patience. Bit her lip so I know she want that penetration. And trust I can keep a secret. Baby, I ain’t gon’ say sh*t.”

As I continued through “Momentum”, I came across the song titled, “Living Dreams”. This track shared a very strong message. As the listener embraces the lyrics, they will notice that Hickman is willing to work hard to accomplish his goals. He does point out, however, that many want the end result but are not willing to trudge through the mud to obtain it.

Hickman certainly paints a vivid picture with his lyrics portraying how real, assertive, and unwavering he truly is. As my journey through “Momentum” came to an end, the song “Better with Time” began to play. During this song, it became noticeable that Hickman is very observant of others, learning strengths and weaknesses of his opponent as well as himself.

“I’m from L.A. Forever CA my state. Ya’ll n**** too reactive. I watch and calculate. Ya’ll hotheads, proper and easy like paper plates. The way I apply pressure, no wonder why ya’ll n***** break. You might overlook me but you’ll never overcook me.”

“Momentum” is a clear sign that Hickman L.A. has gained momentum and has no plans of stopping. Through his lyricism and creativity, it is obvious that he will most definitely obtain the highest peaks within the music business. I am eager to see what his next project will entail. To get better acquainted with Hickman L.A. and his music, please click on the link below!