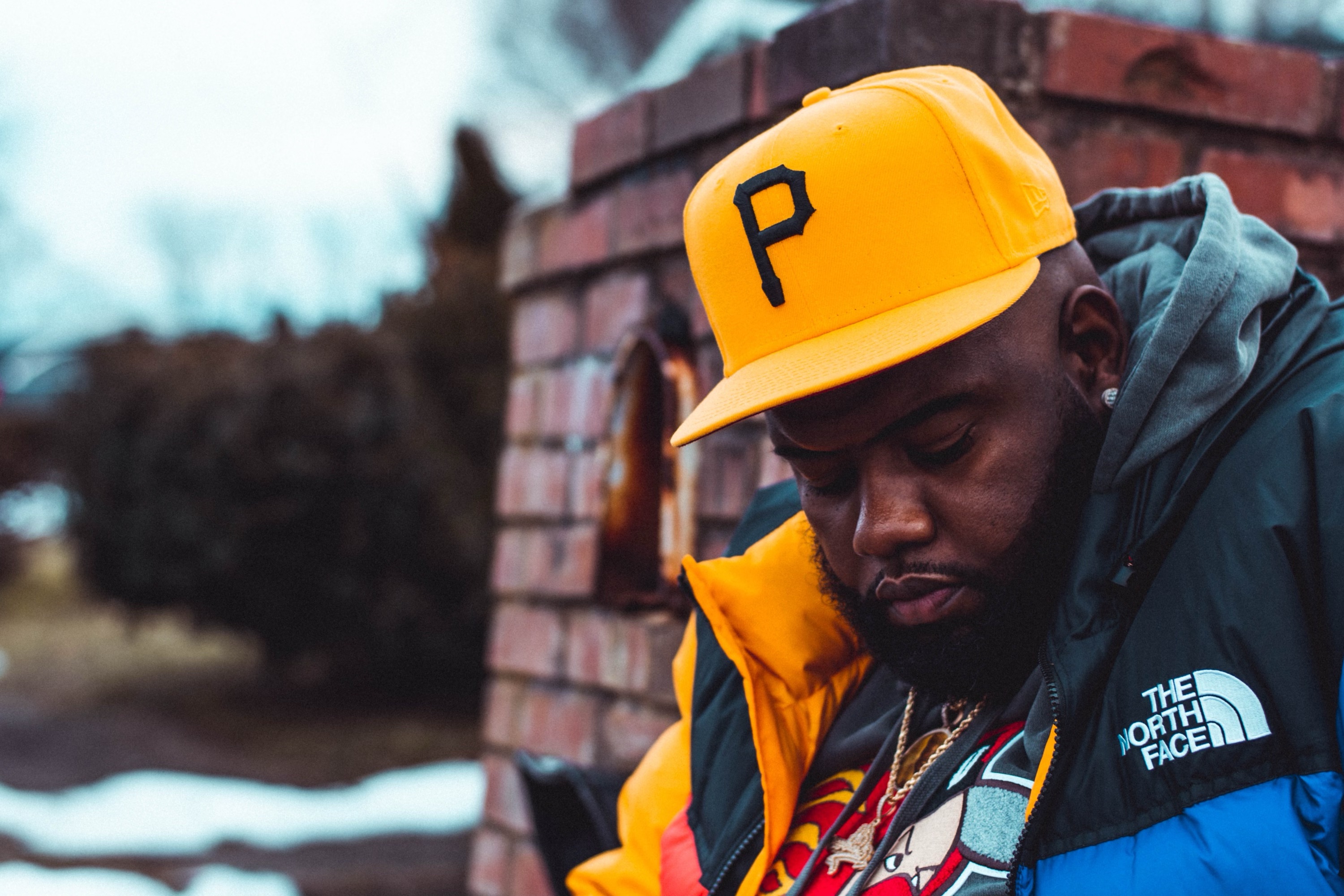 Some people are born with natural gifts. A young boy picks up a basketball and falls in love with the sport. A child gets their first microscope as a gift later using it to find their first life changing discovery. There are others, however, that are never fully satisfied with life unless they are continuously challenging their creative brains and experimenting with new sounds. These children who possess the ability to make music later transition into adults who pursue a career in music.

Darren “Fatboi Dash”, formally known as D Dash, has been tapping into his musical talent since the age of ten. Embracing his paper and pen, Fatboi Dash sought out to master the art of rap. Heavily influenced by the abundance of culture surrounding him, Fatboi Dash unearthed his unique sound and began to build a buzz.

The New Jersey native has released projects including, “NJs Menace” (mixtape/2008), “Back 2 The Hussle” (mixtape/2011), and “Higher EP” (2013). Fatboi Dash has also collaborated with Smitty the artist on hit song, “Diamonds On My Neck”. Fatboi Dash also teamed up with Fred Money, younger brother of JR Writer, to release a song called, “CTC (Cut The Check)”.

Dash’s YouTube is impressive as many of his videos such as, “Temporary Vibes” (2019), “Protect Me” (2020), and most recently, “Can I Live”. The new song reached 15k+ views during the first week of its release. He has a proven track record for leaving his audience in awe of his lyrical abilities as he continues to release relevant content.

Sometimes renaming and rebranding your work is necessary in order to become the artist/entrepreneur you were truly meant to be. Once Fatboi Dash publicly launched his name change, he was then molded into the best version of himself. “I finally became the person I always wanted to be”, the rapper explained. He openly shares a message to other independent artists stating, “In order to achieve your goals you have to put in work.” It is obvious, especially from his most recent work, that the talented emcee has formatted his own steps to success.

The visuals for “Can I Live” are simple yet captivating as they allow you to truly focus on Fatboi Dash’s lyrics. Standing in the streets surrounded by graffiti, street lights, and intimate lighting, Fatboi did a phenomenal job with getting his message across to the audience.

“I’m too good for the mix. That’s why I be gone in the mist. Broken things never get fixed to come back and build off of it. Slave to really get paid. Stuck in this game as a maze. How my man tell me rappers my age don’t know what’s the way.

It is truly enjoyable when I come across rappers who stay true to themselves and their audiences. While listening to Fatboi Dash’s “Can I Live” it was crystal clear that he was sharing his realities via his music. To follow him throughout his music journey, click on the links below!