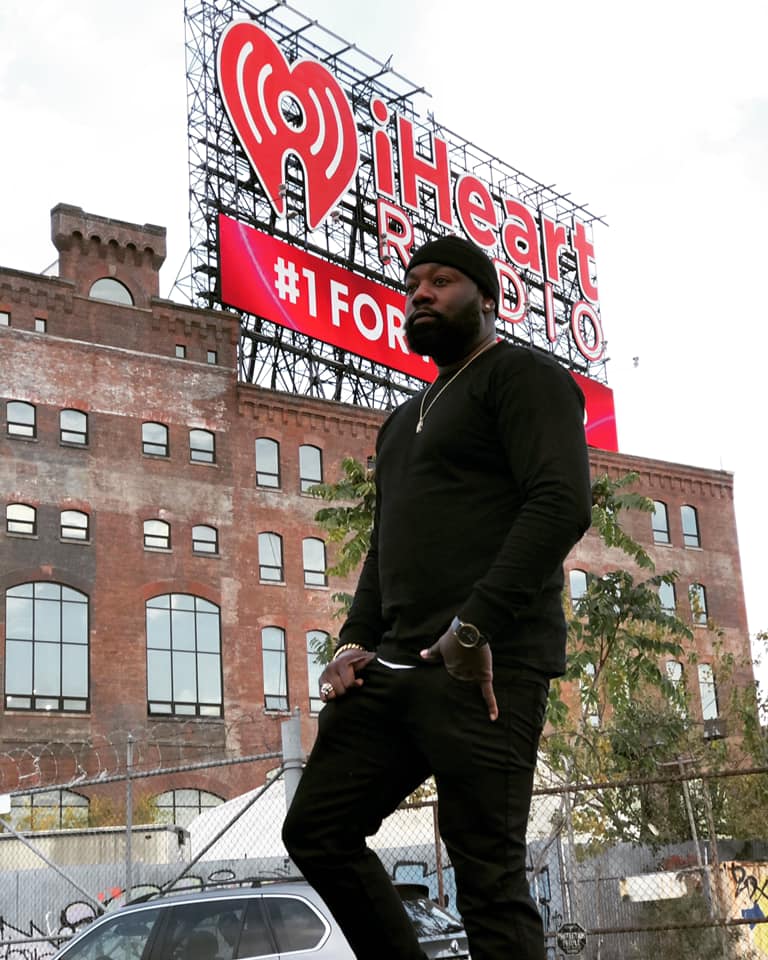 Within the music industry there are several key components directly related to music reaching the masses. One of the most crucial relationships a music artist can build during their music career is with the DJs. The DJs are the liaison between the artist and the audience. Throughout the history of music, they have been known to break records changing the lives of many. Therefore, it is only right to introduce you to a hard working DJ who lives and breathes music and is currently thriving within the scene.

Ejay the DJ, a Bronx native, provides versatility with his craft. He has a wide variety of experience ranging from family functions, clubs, and corporate events. He has blessed venues such as, SOB’s, Suite 116, Studio 735, Milk River Lounge, and more! Not only does he spin at the hottest clubs in NYC, but he has also made appearances at Fordham University, the AIDS and Breast Cancer walks in 2016, and Fox 5 News.

As Ejay made his presence well known in the music scene, the opportunities began to pour in. While continuing to DJ at prominent events, Ejay was recruited as a partner and brand ambassador for Vodkila, a liquor company. Shortly after, he started to accumulate additional accolades. In 2016, at the Atlanta “Salute the DJ Award Show”, Ejay was awarded “Rookie DJ of the Year Award”.  It was after much recognition and praise that Ejay made the decision to extend his talents and become a radio personality.

Radio came naturally for Ejay as his presence and personality ignited the room. Working with stations such as, OWWR (college radio), Flo Empire Radio, Da Matrix Radio, DTF Radio, and iHeart/Fubu Radio, gave Ejay the honor and privilege of encountering major names in the industry. Not only did this grow his resume and reputation, but it allowed him to grow his network in which assisted him in developing long lasting relationships in the entertainment business. His long list of interviews consisted of heavy hitters such as, Rick Ross, Tone Trump, Jadakiss, Kash Doll, Lil Flip, and many others.

After years of hard work, dedication, and consistency, Ejay was offered a position as music director at Fubu Radio. With this important role, the talented DJ has proved he has what it takes to run the show. In addition to a promotion, Ejay developed his own clothing line, “SHARKeTACK”. The clothing line offers a plethora of men and women’s sweatsuits and hoodies which can be found on his website.

Throughout the duration of Ejay’s career he has revealed that his possibilities are endless. It is apparent that he does not believe in limits but, instead, pushes himself to new heights. As a DJ, radio personality, music director, brand ambassador, and entrepreneur, Ejay is definitely someone the reader wants to connect with. The relationships you build today could change your life tomorrow. Click on the links below to check out Ejay the DJ!

This is a demo store for testing purposes — no orders shall be fulfilled. Dismiss