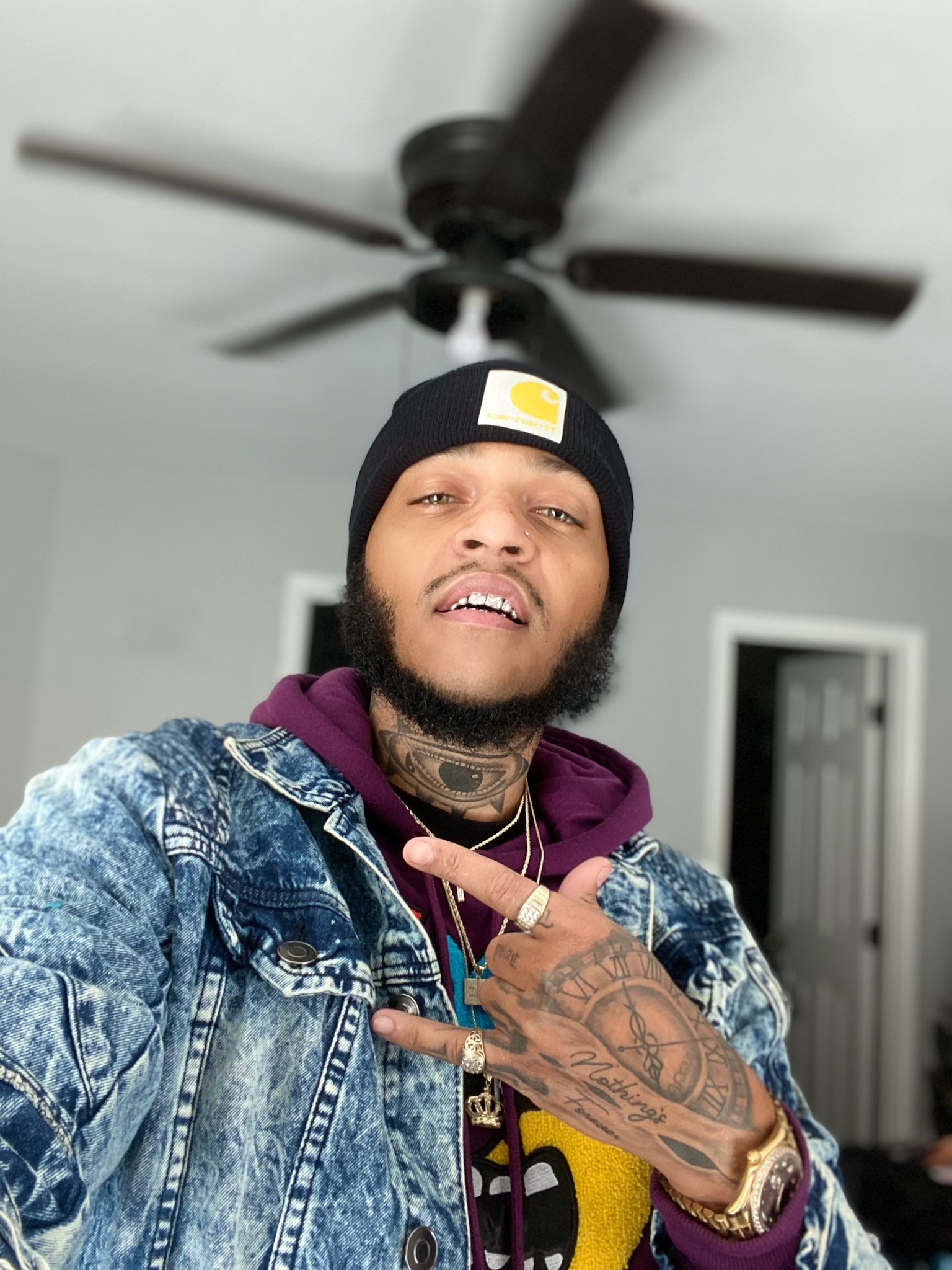 From incarceration, heart breaks, and many disappointments, Bake Leon developed his passion for music. After perfecting his craft, he formed his own independent label, “B.A.G. Gang”. Once launched, the label took him to new heights. As an entrepreneur, mainstream artists flocked to him in hopes of collaborating with the thriving creative. He had the opportunity and privilege of working with Clever, a prominent producer who is now signed to Post Malone.

Growing up in the streets of Birmingham, Alabama, Bake Leon utilized his trials and tribulations to become what he is today. His daughter being his primary influence has further assisted him with motivation and determination. Recently releasing his song, “Vvs”, Bake Leon reveals his versatility and capability to thrive in the cut throat music industry. His fans have shared their positive feedback with him and apprehensively await his next release. He definitely makes music that resonates with the lovers and the heartbroken.

Be sure to check him out on social media and stream his music!

CLICK HERE TO CHECK OUT THE OFFICIAL MUSIC VIDEO FOR “VVS”!