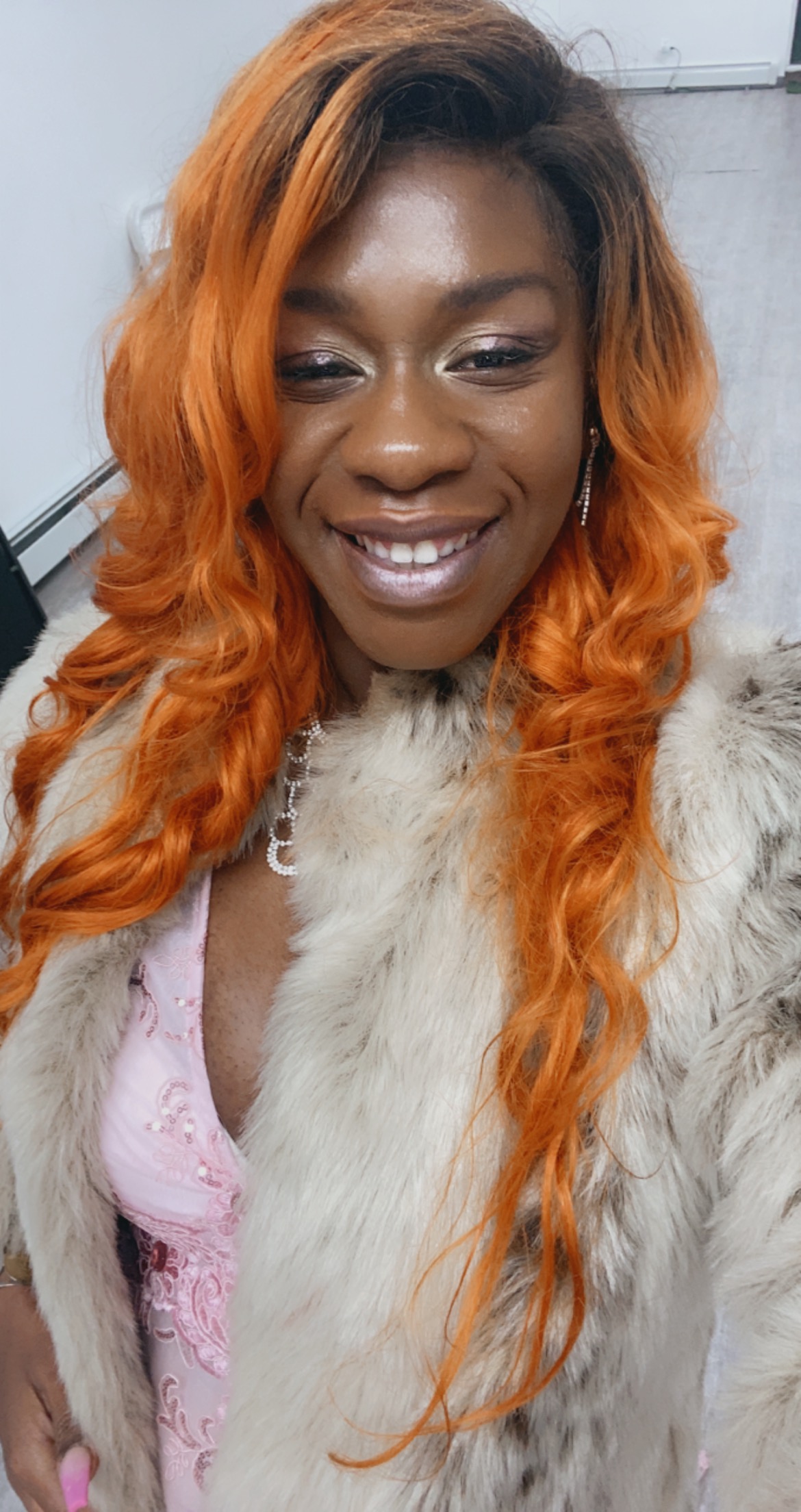 Moving from Guyana to the United States at a young age, Amazon Reign had no idea what was in store for her. However, one thing that undeniably followed her was her love for music. During her childhood she participated in musical plays where she eventually discovered her remarkable voice. While on stage, the audience became mesmerized by her angelic vocals. Due to the constant recognition, Amazon headed to the studio and began recording in 2018. After the release of her music, she blessed stages at many venues where she caught the attention of several prospects.

Recently releasing her single, “Pain”, has surely opened the hearts and minds of her listeners as she pours her soul into the song. The track is filled with emotion as she reveals she has storytelling capabilities. She unleashes music with a message in which many listeners yearn for. Her vocals are soothing yet strong. Her runs and range are enchanting. While listening to “Pain”, I could feel her emotion and envision the heartache inflicted upon her. It is apparent that music is Amazon’s outlet of expression and her audience looks forward to hearing more captivating songs from her.

Be sure to follow Amazon Reign on social media and stream her music!